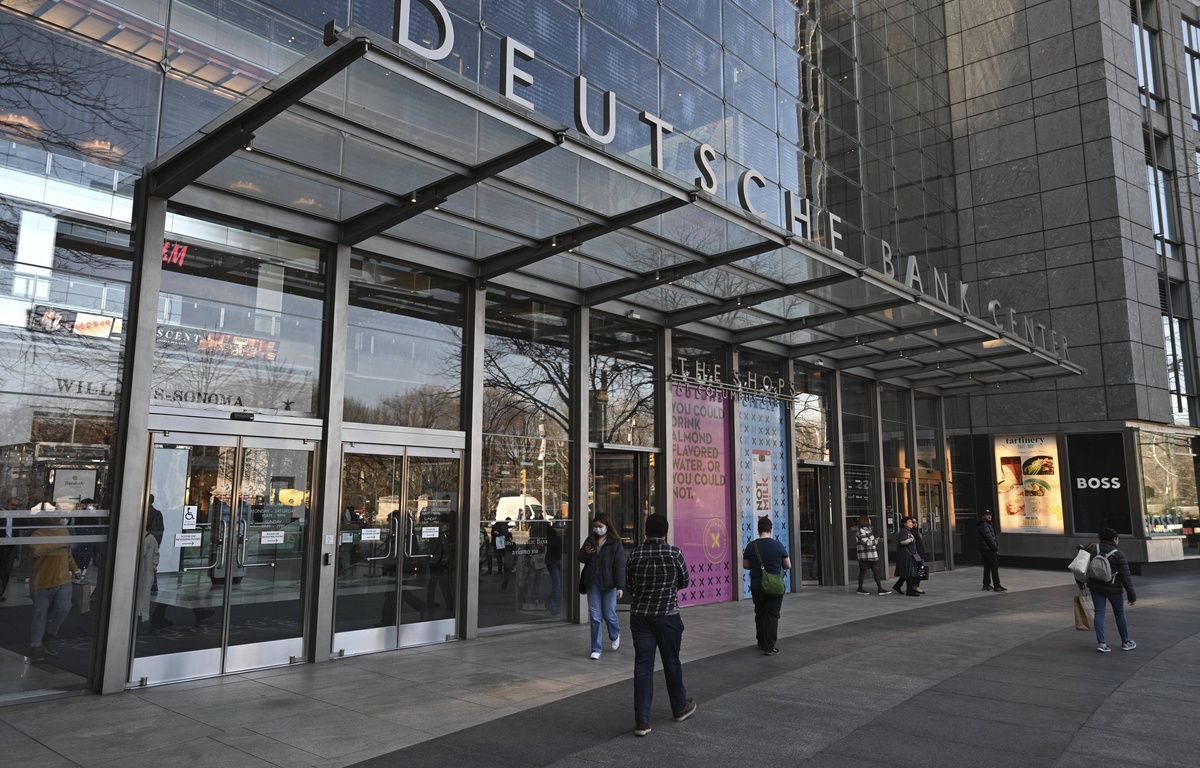 If the case may seem sulphurous, nothing indicates at this stage that this death is suspicious. A whistleblower who was notably the source of the New York Times of a series of articles on the murky links between Deutsche Bank and Russia, and who had also been heard by the FBI on possible connections with Donald Trump, was found dead in Los Angeles on Monday.

Los Angeles County Forensic Services confirms to 20 minutes that Val Broeksmit, 45, died on Monday. An autopsy took place, but the determination of the cause of death was “postponed”. “The medical examiner has requested that the investigation into this death continue and carried out new analyzes,” said a spokesperson.

Los Angeles police declined to comment on the “ongoing” investigation. American journalist Scott Stedman, who had been in contact with Val Broeksmit until January, said that he did not suspect a murderstating that his “friend” suffered from a recurrent addiction to opiates.

Val Broeksmit, 45, was the adopted son of William Broeksmit, a high-ranking ex-Deutsche Bank executive who committed suicide in London in 2014, when the German bank was the subject of several investigations, including for money laundering Russian. Close to Anshu Jain, joint managing director of the bank at that time, William Broeksmit had left his son numerous emails and confidential documents. The latter had subsequently provided them to journalist David Enrich who unraveled the bank’s complex links with Russia in a series of articles and then in the book. darktower.

Val Broeksmit had also acted as informant for the FBI. He was then subpoenaed by the US Congress, which was investigating the financial links between Donald Trump and Russia during the first impeachment proceedings against the former US president. The son of the former Deutsche Bank executive claimed in particular that loans of tens of millions of dollars granted to Trump via the Deutsche Bank Trust Company Americas subsidiary had been guaranteed by the Russian public bank close to the Kremlin VTB. Deutsche Bank had defended itself from any embezzlement, ensuring that such cash deposits between banking establishments were common.

Trump in the crosshairs of the New York prosecutor

The Broeksmit father and son are not the only deaths connected to the German bank. In 2014, Charlie Gambino, a lawyer for the establishment, committed suicide in New York. And in November 2019, a bank executive who had worked on loans to Donald Trump, Tom Bowers, hanged himself in his Malibu villa.

In the end, Deutsche Bank was fined $425 million by New York State financial authorities in 2017 for anti-money laundering violations involving $10 billion from Russia.

Donald Trump was not worried at this stage. But on Monday, the New York State prosecutor, who suspects the real estate developer of “fraudulent” tax practices, told a judge that she had almost finished disentangling his assets. The former US president, who is trying to block this civil investigation, was ordered by a judge to pay 10,000 dollars a day as long as he refuses to provide tax documents requested by the prosecutor.