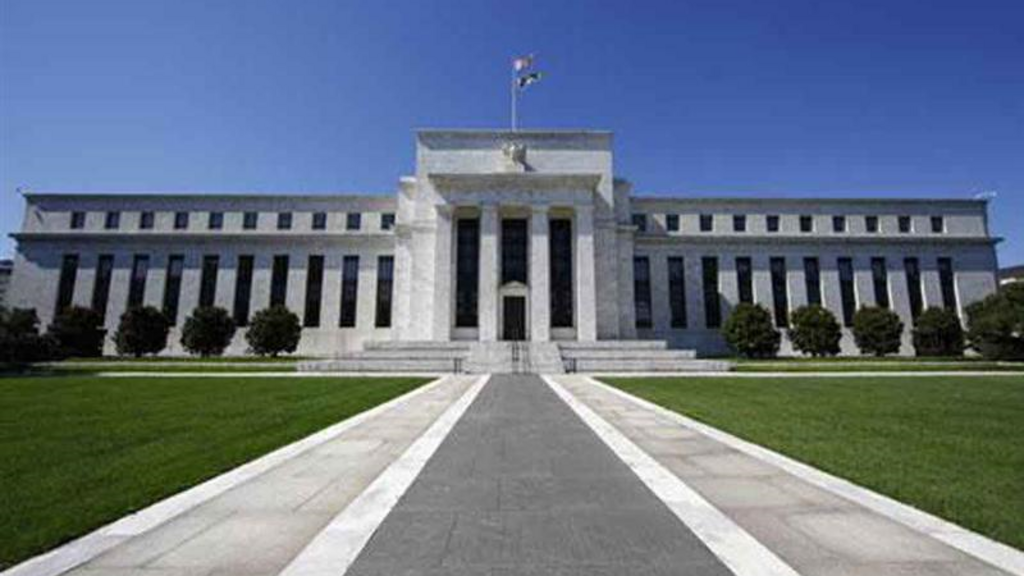 Announcement by the US Federal Reserve, the FED, this Wednesday, May 4, 2022: increase in key rates by half a percentage point. A way to fight inflation and stabilize the economy. The United States is not alone. Central banks in emerging countries are also working to limit these inflationary pressures.

The American Central Bank announced, in an attempt to control inflation unprecedented for 40 years, an increase in its key rates by half a percentage point. This is a first for 22 years.

The Monetary Policy Committee (FOMC) thus raised these rates to a range of between 0.75% and 1%. Further increases will be on the table in the coming months, says Jerome Powell, the chairman of the FED.

As war in Ukraine and lockdowns in China add pressure on prices and logistics, Mr. Powell indeed points to further hikes of half a point, discussed on June 14-15, then July 26-27 .

It had nevertheless announced that it would make six other increases this year, such as the number of meetings planned by the end of 2022. Since then, inflation has continued to climb, reaching peaks not seen since 1981.

Half a point is a lot at once, underlines our correspondent in Washington, Guillaume Naudin. This hasn’t happened since May 2000. But now, in March, prices were up 8.5% over one year.

Inflation is fueled in particular by energy prices, particularly those of fuel at the pump, which remain very high. Food prices are also on the rise, as are wages, another factor.

Employers are indeed faced with a labor shortage, and must create better conditions for their employees to attract or retain them, while the unemployment rate is at its lowest in the country.

Which is very good for employees, thus helping to drive prices up. We must therefore try to calm all of this, without, however, jeopardizing the American economic recovery, which has been very vigorous since last year.

However, this recovery seemed to run out of steam in the first quarter of 2022. GDP even contracted, although it is appropriate to start talking about a recession after only two consecutive quarters of decline.

On that, economists remain optimistic for the time being, as consumption, the main engine of US economic growth, is holding up. But it is clearly a delicate balance.

►Read again: The FED will raise its key rate: the end of cheap money

For Mr. Powell, he is “ absolutely essential to lower inflation “. This is what he hammered home on Wednesday, noting that the labor market was ” extremely tense “, reaching a level qualified as “ unhealthy “.

Fed leaders believe they can bring inflation back to their target of 2%, without raising rates above 3% so as not to affect demand. Jerome Powell talks about fork “ neutral “.

The Federal Reserve’s objective: to achieve a soft landing “, Hoping that “ economic and financial conditions evolve consistently with his expectations, explains Jay Powell.

For the time being, despite its confidence, the FED is therefore very far from its objective. And the subject is becoming a major political issue in this election year in the United States. However, for President Biden, this is a problem.