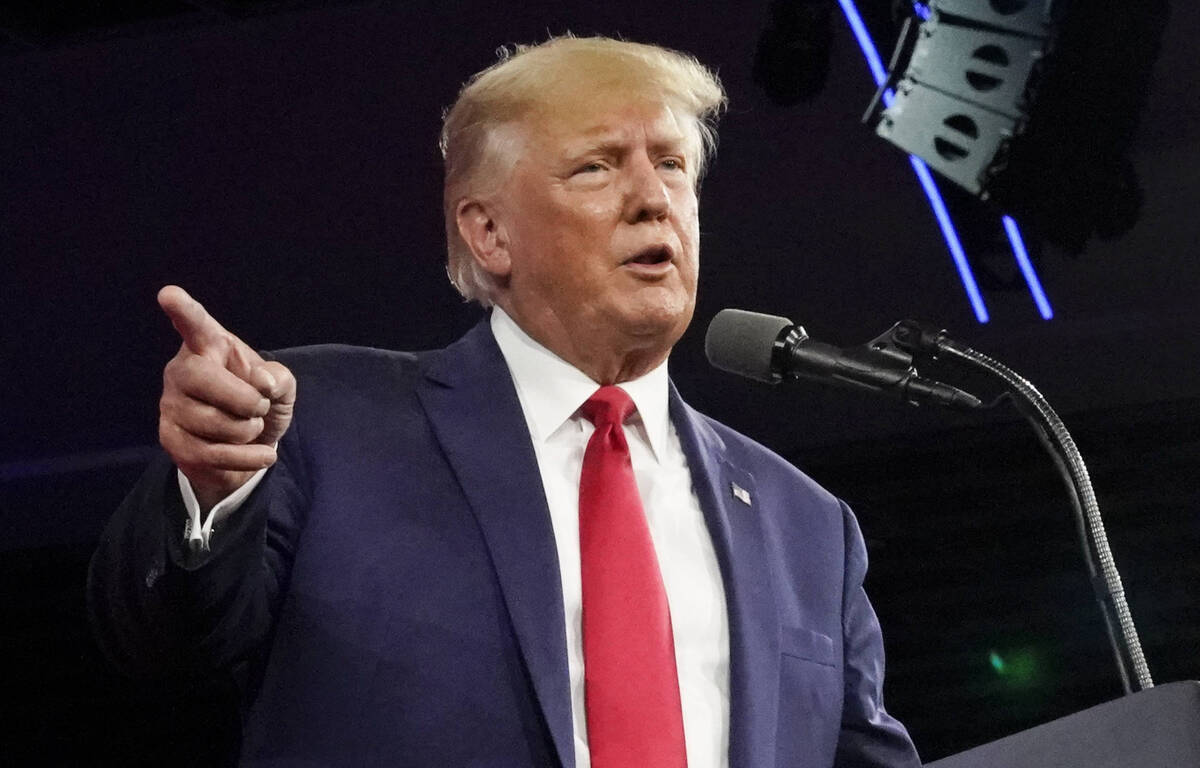 President Donald Trump had raised the possibility of “shooting in the legs” of protesters gathered around the White House during the 2020 anti-racism protests, according to a forthcoming book by his former Defense Secretary Mark Esper.

The revelations of a former minister

In excerpts obtained by Axios and published on Monday, the former head of the Pentagon between July 2019 and November 2020 reports that on the sidelines of anti-racism demonstrations in June 2020, the president, very irritated, would have launched in the Oval Office: “You don’t can’t you just shoot them? Shoot them in the legs or something. »

On June 1, 2020, the surroundings of the White House had been the scene of agitated demonstrations, following the death, a few days earlier, of the African-American George Floyd, killed by a white police officer in Minneapolis, in the northern United States.

A disturbing book for Trump

The context, according to Mark Esper, was “surreal”, he writes in his memoirs to be published on May 10 in the United States, and titled A Sacred Oath. “The good news: it was not a difficult decision” not to follow the idea launched by the Republican president, he continues. “The bad: I had to get Trump to back down without creating the mess I was trying to avoid. »

In a book published in August 2021, journalist Michael Bender had already reported that the billionaire had repeatedly exclaimed: “Shoot them”, on the sidelines of these same gatherings. In front of images of repression of the demonstrators, Donald Trump would also have launched: “This is how you have to take care of these people. Smash their skulls! »