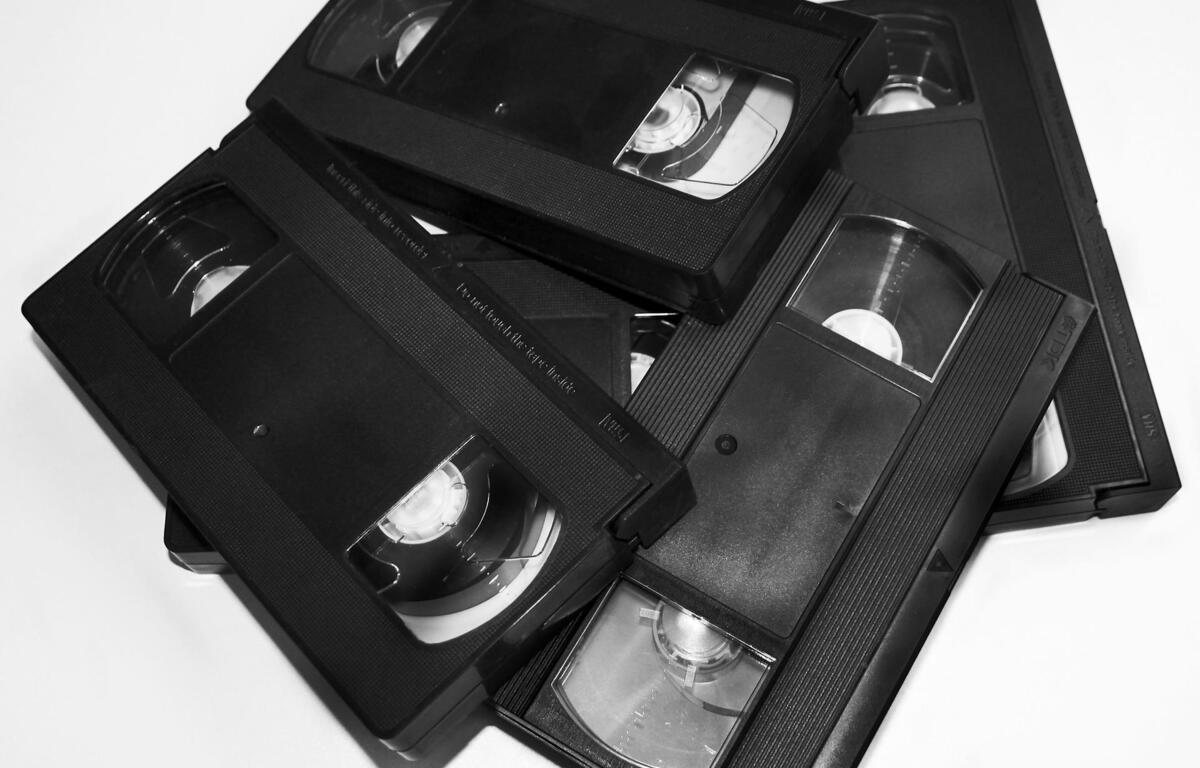 A VHS tape of Back to the future dating from 1986 was sold at auction for 75,000 dollars, or approximately 71,000 euros, on June 9. The precious object belonged to actor Tom Wilson, who played Biff Tannen in the cult trilogy, reports CNN. The videotape in near-perfect condition returned to a New York collector. This is a new record for such an object.

A handwritten note from Tom Wilson accompanied it. “This is a Back to the Future video tape, sent to me by the studio at the time. Since I thought VHS support would last forever, I saved it for later, and now I can’t find a VCR! “wrote the actor.

As he humorously shows in a YouTube video posted on May 28, the actor had a whole collection of Robert Zemeckis’ three cult films. Still sealed, the cassettes were entrusted to the American auction house Heritage Auctions, based in Dallas, Texas (United States). Tom Wilson originally listed them on eBay but received too many responses.

Like other emblematic objects of the 1980s, VHS arouse the enthusiasm of collectors. Videotapes of this format of films from this era and before such as Jaws, The Goonies, ghostbusters Where Alien also found buyers for high sums at auctions organized by Heritage Auctions.

The enthusiasm for other films

Joe Maddalena, executive vice-president of the Texas auction house, explained that he had initially had no idea of ​​the reception that would be reserved for the cassettes. He now hopes the VHS record set for Back to the Future will get the format talking again and encourage other celebrities to put their collection up for sale.